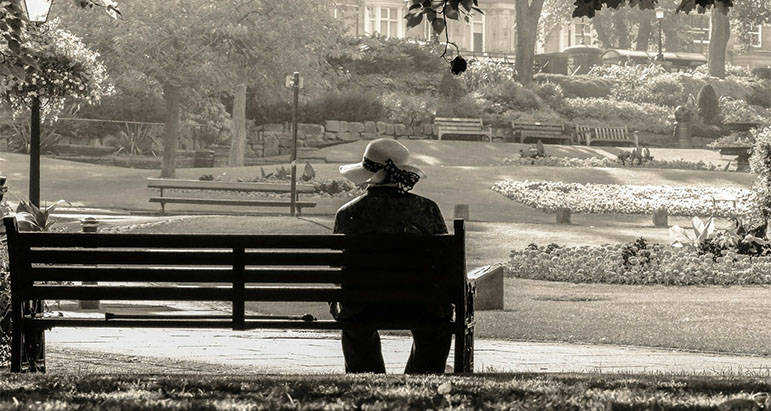 Destiny mean: fortune, doom. Destined mean: certain or doomed, unavoidable fate. Destiny can lead one to be ordained, appoint to a higher office, or take you to an unexpected place, it can also lead to the unexpected happening which we sometimes question, it may be a good fortune or opposite.

In the journey of above mentioned people, they all went through a rough part, but at the end it led them to a glory journey. As a Christian we must learn to endure when we are going through a rough part. The book of Habakkuk 2:3 says, for the vision is yet for an appointed time, but at the end it will speak, and it will not lie, though it takes a long time, wait for it, because it will surely come, it will not tarry. The word surely means certain, either we believe or not, it would certainly happen. 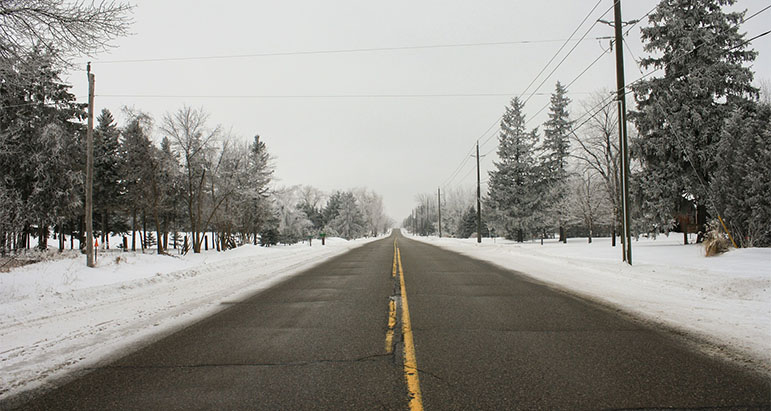 Photograph by Lorem Ipsum via Unsplash

Let us now examine the journey of Abraham. Genesis 12:1 says, now the Lord said to Abram, get out of your country, from your family to the land that I will show you, we can see from this verse how the destiny of Abraham was revealed unto him by Jehovah, but Abraham did not first understand, but because of unavoidable fate, Abram decided to follow the instruction of Jehovah. The book of Exodus 23:20-22 says, behold, I send an Angel before you to keep you. Verse 21 say, beware of him and obey his voice. Verse 22 say, if you indeed obey his voice and do all that I speak. Genesis 12:4, so Abram departed as the Lord had spoken unto him. But Abram journey through a rough part, in verse 9&10 of Genesis 12, so Abram journeyed, he journeys toward the south and there was a famine in the land, and Abram went down to Egypt to dwell there, for the famine was severe in the land. But through the rough part [famine] Abram met his joy and blessing. Verse 16 says, Pharaoh treated Abram well for her sake, he had sheep, oxen, male donkeys, male and female servants, female donkeys, and camels. Though the bible says Abram was treated well because of his wife, it was the hand work of God who had predestined Abraham journey. God said, He would bless him, and he should move from his country to where He had prepared Abraham blessing, but for him to laid his hand on the blessing, famine have to chased him to the land of Egypt, where God had already stored his blessing.

“I am sending an angel ahead of you to guard you along the way and to bring you to the place I have prepared. Exodus 23:20“

We can also relate Abraham stories to that of Joseph. He was rejected by his brothers, sold, imprisoned, but the rough part led him to his destiny.
He went through unavoidable fate. As he said in Genesis 45:5&7, but, now, do not therefore grieved or angry with yourselves because you sold me here, God sent me before you to preserve life. And sent me before you to preserve prosperity for you in the earth. Joseph father also went through unexpected fate, but at the end joy cameth. Through the hatred, rejection, sold, imprisoned, Joseph became an important person. Pharaoh told Joseph in Genesis 41:39, you shall be over my house, and all my people shall be ruled according to your word. The above word credited to Pharaoh was what was destined for Joseph. It has already been ordained by God.

Moses stories is not difference, before Moses was even born, there was already proclamation that all male born by an Israelis should be killed during the birth by Egyptian midwives [Exodus 1:15]. The stories of Moses tell us that whatever God had purposed for us, no one can stop it. It may take a way that we can not comprehend, but to God, His ways are unsearchable, God touched the heart of the Egyptian midwives and Moses was not killed during the birth. But for his destiny to be fulfilled, Moses was dumped by the river’s bank by his mother [Exodus2:3], but Moses was rescued by Pharaoh’s daughter who came to bathe at the river [Exodus 2: 5-10]. God had already pre-planned above event, it was just the manifestation of an event that can be made known to man. Though Moses enjoyed during his younger ages, but God planted him in Pharaoh’s palace to prepare him for journey that was ahead of him. Moses been rescued by Pharaoh’s daughter was not an accident, If was God planned so that Moses can grow together with Pharaoh’s son who had been destiny to become Pharaoh and for doomed. God knew before hand that when he become Pharaoh, he will be wicked, evil, and not having fear of God, because of this, God decided to Plant Moses with him, a man he would regard as his brother not as his enemy. God new the task that faces the Israelis in land of Egypt during the time of said Pharaoh. God new that Pharaoh would not give audient to an Israelite. God thought to Himself that the only way he can deal with Pharaoh in fairness was to send someone he can listing to, [Christ said, I will not judge the world until every human being have heard me] and for this purposed, Moses was born, and for him to fulfilled his destiny, he went through good and rough part.